On Our "Virtual Route 66" (Final Month-End Edition): #RandomThoughts On Our World 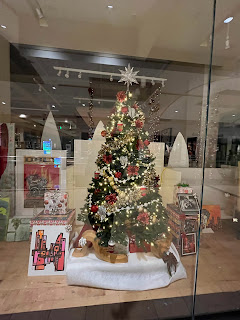 The Holidays are upon us.   Our team decided to present a snapshot of history as we look forward to the continued privilege to serve:
Posted by TEST at 12:00 AM No comments:

On Our "Virtual Route 66" This Week (Special Thanksgiving Eve Edition) 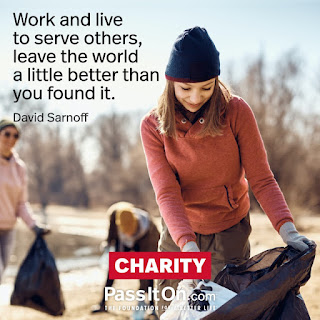 As we go dark through Thanksgiving here in the United States, our world reached a milestone:  8 Billion People!!

We present the following #RandomThoughts on our World in line with the mission of our Education Property to present insights into our World.  The following are courtesy the Visual Capitalist , Conbase & Robinhood.

Happy Thanksgiving to all!!! 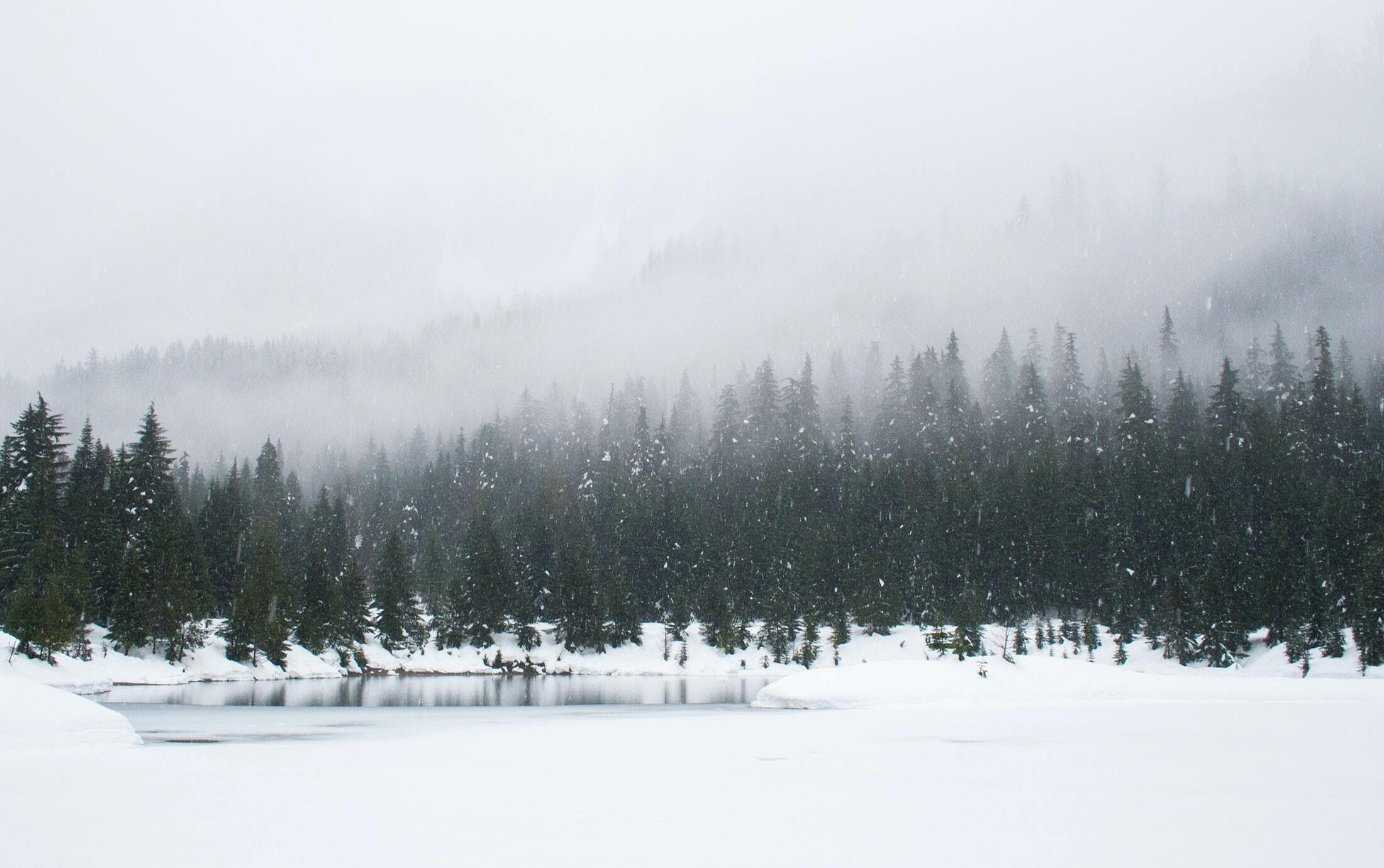 Crypto winter has taken a harsh turn in the wake of FTX’s collapse. We’re breaking down what you need to know. [Image via Adam Chang]

4 key questions about the impact of FTX’s collapse

Last Friday, the beleaguered crypto exchange FTX filed for bankruptcy after a stunning five-day collapse of the once-$32 billion dollar crypto empire. The company is now facing investigations in both the Bahamas and the U.S. for its handling of users’ assets.

FTX’s books revealed the exchange had more than $9 billion in liabilities, but less than $1 billion in liquid assets the day before its bankruptcy filing. And after an apparent hack drained $477 million of the company’s remaining assets on Friday night, customers are facing long odds of ever recovering much of their deposits. At least $1 billion in customer funds are unaccounted for, and FTX may owe as many as one million creditors.

As the business world tries to keep pace with this fast-moving story, we’re attempting to answer a few bigger picture questions about FTX’s collapse and its implications for the crypto industry. Let’s dive in.

How have crypto markets and businesses been affected?

Have larger investors and traditional firms been impacted?

What does this mean for the future of crypto regulation in the U.S.?

What should I know as a Coinbase customer?

Coinbase has a clear approach to transparency, risk management, and consumer protection, as outlined in a recent blog post by CFO Alesia Hass. Here’s the TLDR.

Additional resources from around Coinbase

How we protect customers

According to a recent survey conducted by GMI PAC, a crypto-focused group, 44% of U.S. voters are “crypto voters,” which pollsters define as owning or considering owning digital assets. With the U.S. midterm results nearly settled, and calls for clear crypto regulation mounting in the wake of FTX’s collapse, a group of newly elected, and re-elected, politicians in Washington will likely play a pivotal role in shaping the regulatory conversation. Here’s a quick look at some of those politicians.

Why it matters… As calls for regulatory clarity grow from business leaders and politicians alike, the 118th U.S. Congress will likely face increased pressure to formulate clear laws to guide the crypto industry in the U.S. A possible starting point? Three key bills proposed earlier this year are already awaiting congressional action in 2023.