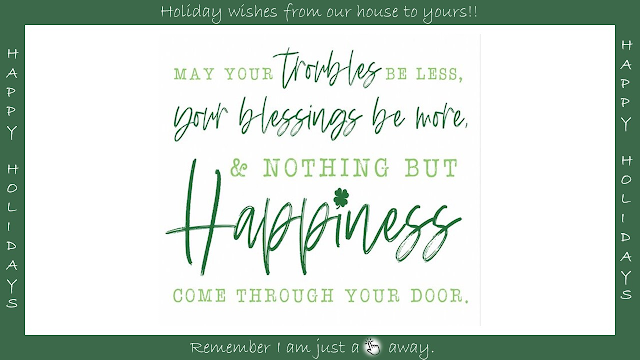 Notations From the Grid (Final Year-End Editoin): On Showcasing VW

We are great fans of VW and its' technology--we hereby present the following as our final edition of "Notations From the Grid" for the year:

In looking back at this unprecedented year, I think our entire community can feel pride at the resilience we showed in the face of its challenges. As we resolve to make 2021 a more unified, less divisive and safer year, let’s review the times of light and the times of trial that drove ADL during the past 12 months.

During all of these unprecedented moments, the ADL community was there, vigilant in rejecting antisemitism and finding ways to Fight Hate for Good. We thank all of you for speaking up, showing facts and sharing strength in 2020.

Your support for ADL’s mission of fighting antisemitism and working to secure justice and fair treatment to all has been vital this year and will be equally critical in 2021 and beyond.

Notations From the Grid (W-End Edition): On The Prowl Celeberatng World Culture

Today is Winter Solstice that Persian Speakers around the World celebrate--we hereby present a snapshot of Persian Culture we hope all find of interest....