Notations On Our World (Special Edition): #RandomThoughts On This #FathersDay2021 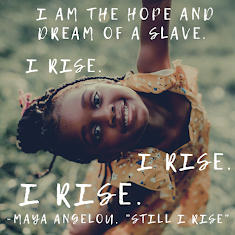 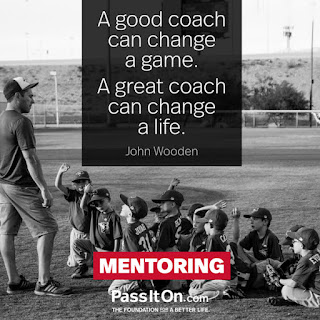 It is Fathers' Day here in the United States.     Our team chose the following #RandomThoughts we present as we extend Fathers' Day Wishes to all the wonderful Fathers':

When the pandemic hit—as with all sudden or unexpected life events—people responded in myriad different ways. Some people denied it. Some people hoped to be exempted from it. Other people cowered in fear of it. As you likely saw among your own peer group, none of these responses were particularly effective.

When we talked to Jocko Willink on the Daily Stoic podcast a few months ago, he described the only type of people among his client base of businesses and nonprofits and military leaders who had managed to thrive during these unusual times. They were the ones who accepted the reality of the situation immediately. Unflinchingly.

They didn’t deny it. They didn’t run. They didn’t expect magical thinking to rescue them. No, they got to work. Remember the imperative of the Stockdale Paradox—influenced as it was by Epictetus: You accept with complete honesty the perils of the obstacle in front of you. You remain convinced that if it is possible to survive, not only will you, but you will also turn this into the best thing that ever happened to you.

It’s essential that we do not mistake this realism, this fatalism, for passivity. Because it is not. However, there is no progress without first accepting the particulars of the circumstances in which you find yourself. Lying, denying, pretending, hoping that something—anything—will save you beside yourself is a fool’s errand.

You have to face it. You have to see the reality. Then you get to work. 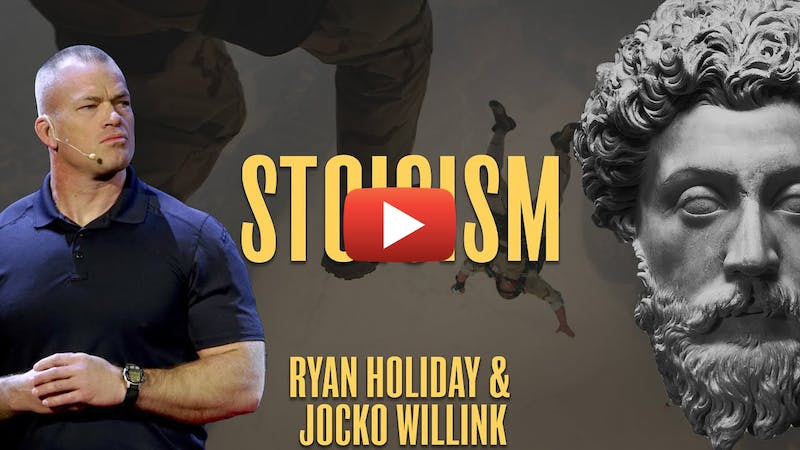