Our team is grateful ever more to +Jonathan Huie & his team for putting this together that we are privileged to feature on all #Outsiders Properties on this Palm Sunday: 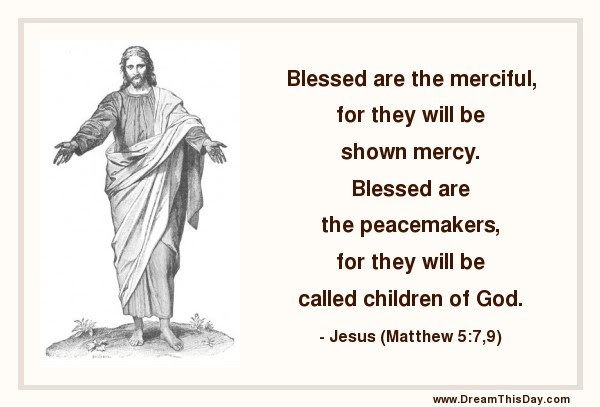 
Then came Peter to him, and said,
Lord, how oft shall my brother sin against me,
and I forgive him? till seven times?
Jesus saith unto him, I say not unto thee,
Until seven times: but, Until seventy times seven.
- Matthew 18:21-22

Jesus said: "A man was going down from Jerusalem to Jericho, when he fell into the hands of robbers. They stripped him of his clothes, beat him and went away, leaving him half dead. A priest happened to be going down the same road, and when he saw the man, he passed by on the other side. So too, a Levite [religious leader], when he came to the place and saw him, passed by on the other side. But a Samaritan [Samaritans and Jews generally disliked and were suspicious of each other] came where the man was; and when he saw him, he took pity on him. He went to him and bandaged his wounds ... and ... took him to an inn and took care of him. ...
Jesus [said] "Go and do likewise."
- Luke 10:25-37 (The Parable of the Good Samaritan)

The Christian gospel is a summons to peace,
calling for justice beyond anger,
mercy beyond justice,
forgiveness beyond mercy,
love beyond forgiveness.