Notations On Our World (Weekly Edition): #RandomThoughts on Our "Virtual Route 66 " This Week 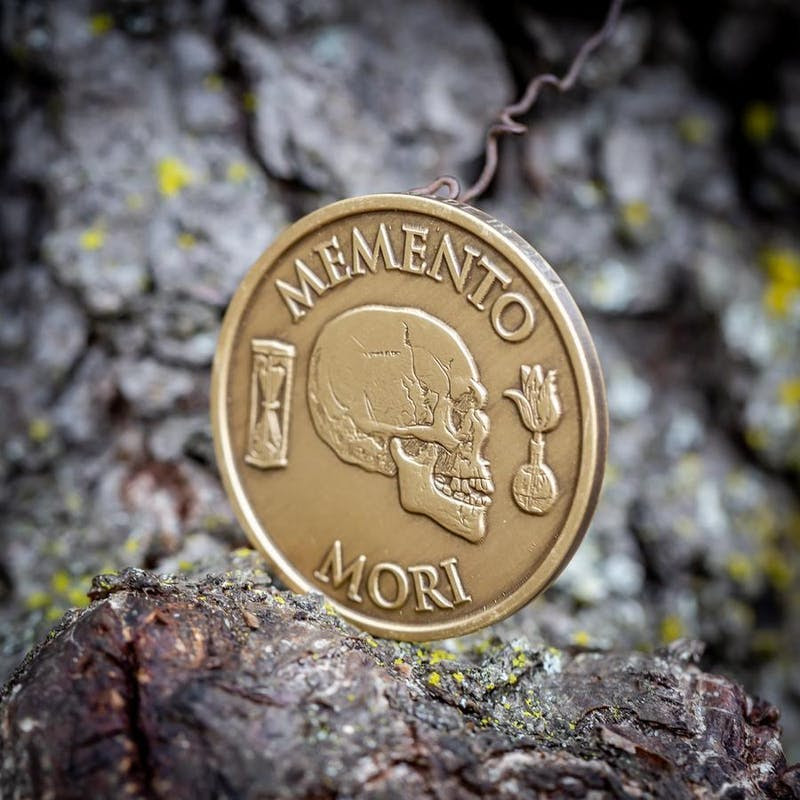 Seneca nearly died in his early twenties. He had always struggled with a lung condition, most likely tuberculosis, but some sort of flare-up almost killed him. Though it didn’t, he never fully recovered. The flare-up never unflared, never died down or faded away. He said he lived in a state of “a sort of continued last gasp.” All his physician could tell him was that he would get really good at “practicing how to die.”

There’s nothing that puts life into perspective like a near-death experience. There’s also nothing, it could be argued, that has produced better art. Montaigne had a near-death experience. George Lucas had one. Stephen King had one. Robert Greene had one. We recently talked to Jonathan Church on the Daily Stoic podcast about his terminal cancer diagnosis. These experiences—as they did for Seneca—change a person.

Should you seek out near-death experiences like this? No. But you can model one. In his book Show Your Work, Austin Kleon talks about how he reads the obituaries every morning...

So try that. Read the obituaries this morning. Not to be depressed but to be inspired. By people who were not so different from you—who struggled like you struggle, who feared like you fear, but who did great things in their time here like you can, and who died like you will. Then close the obits, and go live. Go do the things you hope are one day written about in your own obituary. 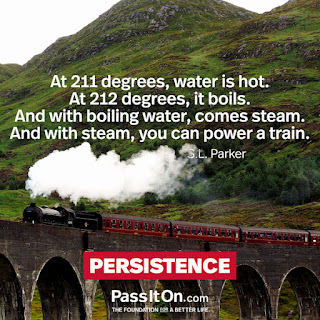 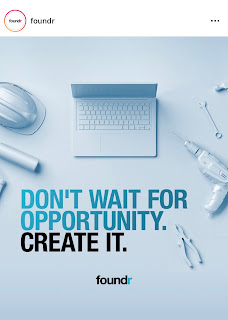 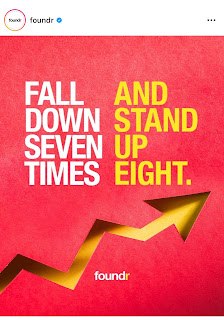