On Our "Virtual Route 66" This Week: Ideas That Inspire 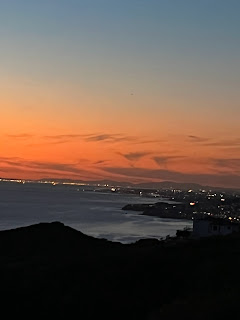 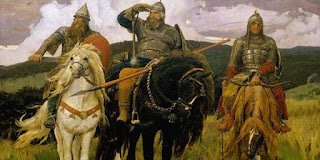 As a new week is before us, we present a snapshot of thoughts courtesy the team at TED:
Posted by TEST at 12:00 PM