Notations From the Grid (Weekly Edition): On Quite a World....

Starting to fulfill a dream is not easy as our journey began with a simple idea to help change the conversation about our World and to help transform it all for the sake of the future.

In our Forays around the "Grid", we picked this up courtesy of @larrykim who we view as he shared a dose of a reality check about what is at hand as we have truly tried to embrace some of his admonitions here: This is as we wanted to remind all that the art of the possible can be before us becuase we need to remember that these as Vala Afshar of SalesForce reminded us did not even exist 15 years ago:


The question, though, is maintaining a sense of humanity throughout it all as we are witness to the transformation at hand because we just went through Black Friday, Cyber Monday which among other things catapulted Jezz Bezos to be the first $ 100 Billion Dollar Man: 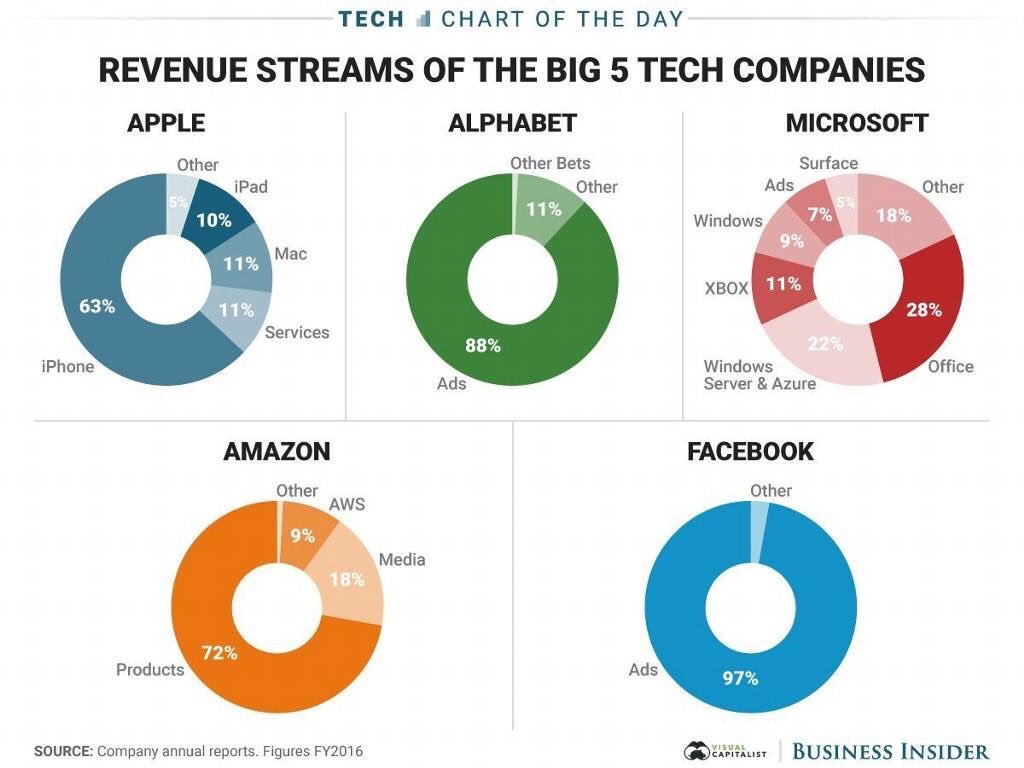 What is important, though, to note with the chart above is about how many of these big players today must run scared and hungry all the time!!!

Notations From the Grid (Special Edition): From the Obama Foundation Summit

As we go "dark" for Thanksgiving, We wanted to report on this courtesy of the team at the Obama Foundation with some lessons we look forward to building on this thanksgiving Week 2017 and beyond:

Notations From the Grid (Weekly Edition): As We Prepare to Go Dark For Thanksgiving Week...

Please enjoy this snapshot courtesy of the team at Futurism as we wish all a joyous Thanksgiving:

Notations From the Grid (Special Friday Edition): On Our World..... 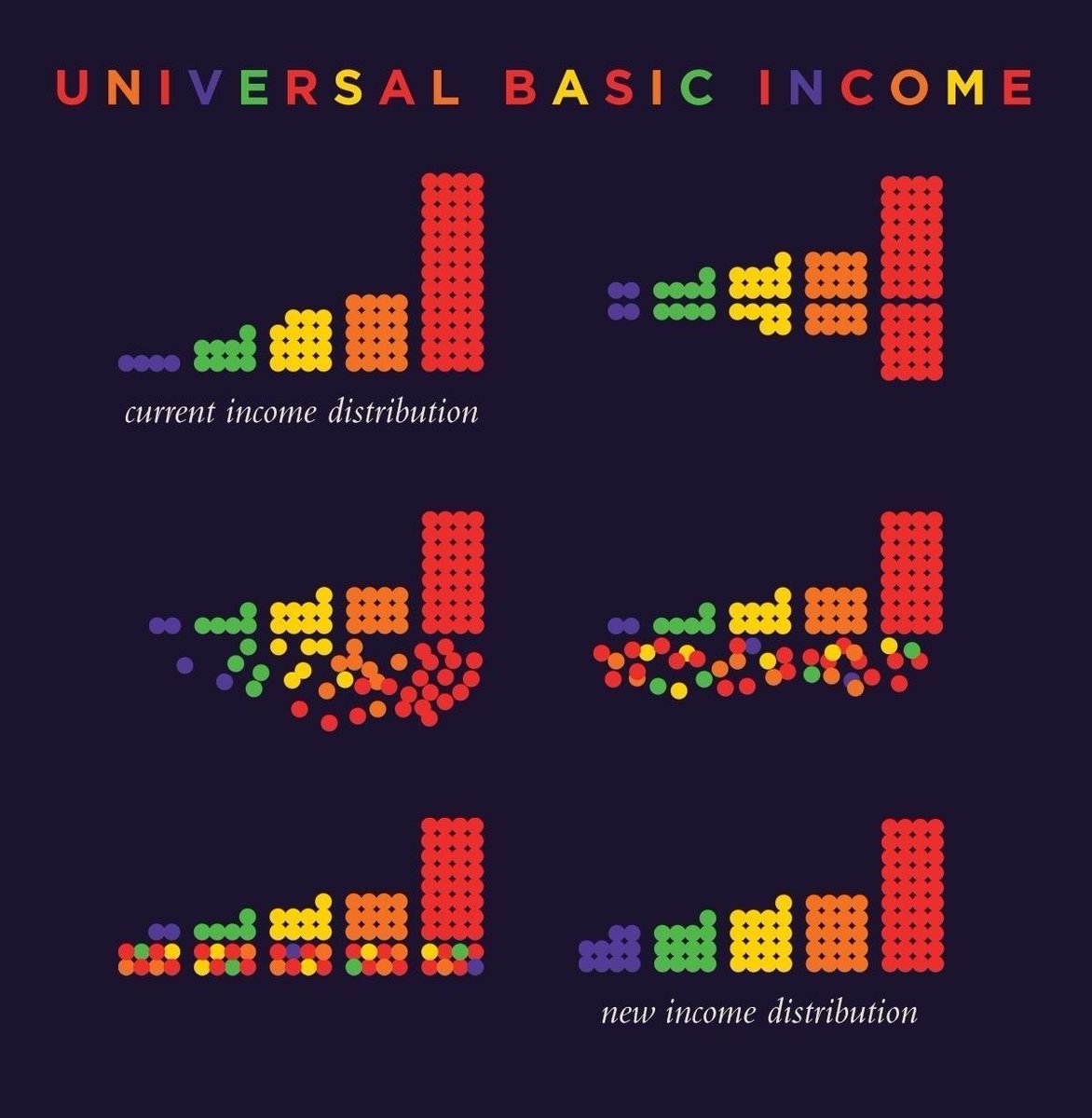 It is the eve of thanksgiving Week here in the United States.   As we prepare to go dark, we wanted to share some interesting news from the City of Stockton as we are faced with unprecenteded change in our World as automation continues to wreck havoc in the Workspace today on what the City of Stockton has done:


This week also saw #COP23 on-going wiht the World showcasing efforts to continue the move to create a more "green" future not withstanding the United States.    France, for instance, committed to funding the US share of research on the Paris Climate Accord after the US formally withdraws--and this from the UK as the US seems to embrace Coal under Donald Trump:


Catch up on how the UK is supporting the move away from coal and promoting 'green finance' at #COP23 #CleanGrowth @beisgovuk https://t.co/TXgDpUde7Khttps://t.co/vcVikdzoE7 pic.twitter.com/7dFgjFXYse
— Tim Peake (@astro_timpeake) November 15, 2017


We remain hopeful and are ever so thankful as we wish all the very best during this joyous time.

Happy Thanksgiving to all!!

Notations From the Grid (Mid-Week Edition): On the State of Education in the United States

For this edition of "Notations", please note this courtesy of the team at Education Next as we also wanted to have

Mark Dynarski is a Nonresident Senior Fellow at Economic Studies, Center on Children and Families, at Brookings.
This post originally appeared as part of Evidence Speaks, a weekly series of reports and notes by a standing panel of researchers under the editorship of Russ Whitehurst.
The author(s) were not paid by any entity outside of Brookings to write this particular article and did not receive financial support from or serve in a leadership position with any entity whose political or financial interests could be affected by this article.
Notes:
1. https://www.brookings.edu/research/from-evidence-based-programs-to-an-evidence-based-system-opportunities-under-the-every-student-succeeds-act
2. https://bellwethereducation.org/publication/independent-review-essa-state-plans
3. http://www.npr.org/sections/ed/2017/09/26/550686419/majority-of-states-plan-to-use-chronic-absence-to-measure-schools-success
4. State plans can be downloaded from https://www2.ed.gov/admins/lead/account/stateplan17/statesubmission.html. Each state also posted their submitted plan on the state website.
5. https://www2.ed.gov/admins/lead/account/stateplan17/essastateplanpeerreviewcriteria.pdf
6. https://www.brookings.edu/research/teacher-observations-have-been-a-waste-of-time-and-money

Notations On Our World (Special Weekly Edition): On the eve of Remembering Road Traffic Victims

We join the team at Vision Zero in helping to note how Communities Stand Together for Safety on November 19th: International World Day of Remembrance 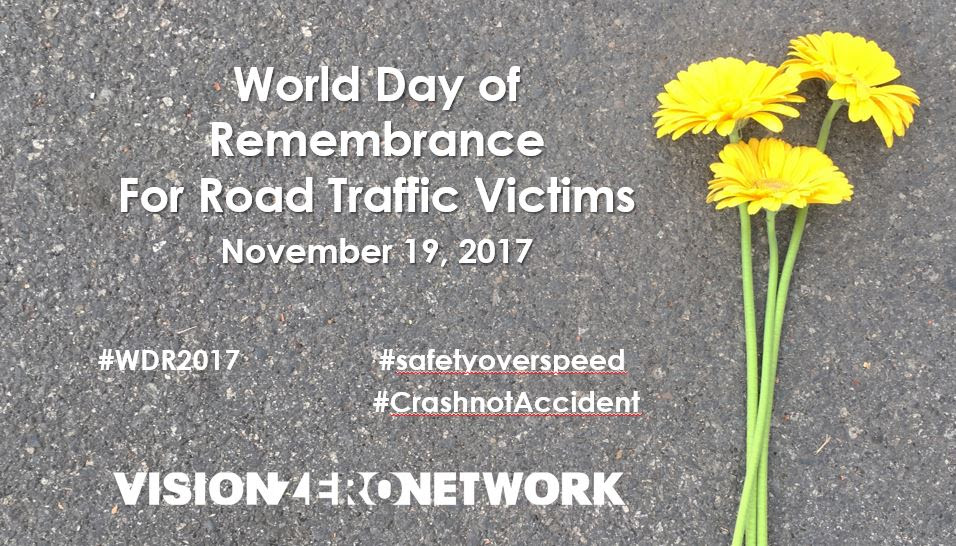 As awareness of the alarming numbers of traffic deaths in the U.S. has spread across the country, so too have events commemorating the International World Day of Remembrance for Road Traffic Victims. Without a doubt, the majority of these tributes are organized by Vision Zero city advocates, and friends and family members who have lost loved ones to traffic crashes, including Families for Safe Streets chapters growing across the country. Mark your calendars and consider participating in local commemoration ceremonies. Honor the day with us through social media with #WDR2017, #Crashnotaccident, and #safetyoverspeed.
Posted by TEST at 12:00 PM No comments:

On the Eve of #VeteransDay2017 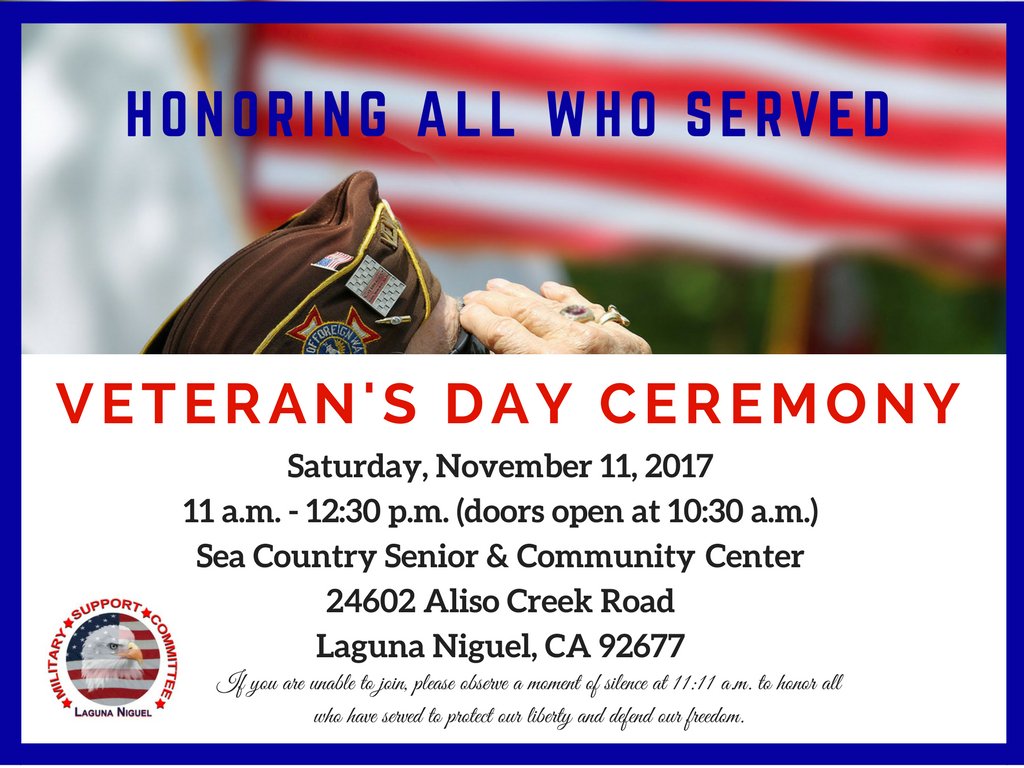 One of our Community Leaders, Lt. Col Shep Bentley, USMC (Ret). reflected upon this day which will be read by the Scouts of Troop 772 on Saturday November 11:

Veterans Day is a U.S. legal holiday dedicated to American veterans of
all wars. 99 years ago, in 1918, on the 11th hour of the 11th day of the
11th month, an armistice (“ARM-ISS- STISS”), or temporary end of the
fighting, was declared between the Allied nations and Germany in
World War I, which at the time was called “the Great War.”
The Treaty of Versailles (“VUR-SEYE”) was signed on June 28, 1919,
marking the official end of World War I. Still, the armistice date of
November 11, 1918, was remembered as the date that marked the end
of the conflict, because that is when the bloodshed stopped.

One year later, in November 1919, U.S. President Woodrow Wilson
proclaimed November 11 as the first commemoration of Armistice Day.
The day’s observation included parades and public gatherings, as well
as a brief pause in business and school activities at 11 a.m.
On November 11, 1921, an unidentified American soldier killed in the
war was buried at Arlington National Cemetery near Washington, D.C.
On the same day the previous year, unidentified soldiers were laid to
rest at Westminster Abbey in London, and at the Arc de Triomphe
(“TREE-OMFF”) in Paris.

On June 4, 1926, Congress passed a resolution that the “recurring
anniversary of November 11, 1918 should be commemorated with
thanksgiving and prayer and exercises designed to perpetuate peace
through good will and mutual understanding between nations,” and that
the president should issue an annual proclamation calling for the
observance of Armistice Day.

By that time, 27 state legislatures had made November 11 a legal
holiday. An act approved May 13, 1938 made November 11 a legal
Federal holiday, “dedicated to the cause of world peace and to be
hereafter celebrated and known as ‘Armistice Day.&#39;”
American effort during World War II saw the greatest mobilization of the
U.S. Army, Navy, Marines and Air Force in the nation’s history (more
than 16 million people), and nearly six million more served in
the Korean War.

In 1954, after lobbying efforts by veterans’ service organizations, the
83rd U.S. Congress amended the 1938 act that had made Armistice
Day a holiday, striking the word “Armistice” in favor of “Veterans.”
President Dwight D. Eisenhower signed the legislation on June 1, 1954.
From then on, November 11 became a day to honor American veterans
of all wars.

A century ago today, American forces were still battling against vast
numbers of the enemy in the First World War. Alive with us today are
veterans of the Second World War, Korea, Viet Nam, the Cold War, the
Gulf Wars and the War on Terror.

In Laguna Niguel, we observe Veterans Day as a tribute to our citizens
that have stepped up to defend our nation and its way of life by serving
in the Armed Forces of the United States of America. Please help us as
the Boy Scouts to carry forward this tradition and to salute them today!

In Honor of this day, we will be "dark" through this Veterans Day Week-End with only daily updates available on our Twitter Feed.

Notations on Our World (Special Weekly Edition): On Transparency In Our World.....

We are pleased to feature this for our weekend edition of "Notations" on the fight for transparency and accountability in the World: