We Stand in Tribute to Volunteers

During National Volunteer Week, the Corporation for National and Community Service (CNCS) stands in tribute for all of those who step forward to serve. The service you do may not be as dramatic as, say, Katniss Everdeen of “The Hunger Games,” but volunteers can make a big impact and be heroic in their own way.
You see, CNCS believes that volunteering and civic engagement are the cornerstones of a strong nation. Our agency leads programs (AmeriCorps, Senior Corps, and the Social Innovation Fund), initiatives (Volunteer Generation Fund), and national Days of Service (MLK Day and the 9/11 Day of Service and Remembrance) that guide and support millions of volunteers in service annually.
The volunteers we connect to service meet needs in underserved communities and address some of our nation’s greatest challenges. They respond to disasters, help preserve the environment and public lands, improve health and educational outcomes, expand economic opportunity, and support our veterans and military families.
While they serve, these volunteers learn new skills, and gain important physical and mental health benefits as they strengthen the fabric of our nation. CNCS even has a study that found if you volunteer, the odds are in your favor when you embark on a job search. (See what we did there?)
This week, we discovered an AmeriCorps alum helping the homeless obtain free health care, an RSVP member who lends his talents to make air travel more secure, and another AmeriCorps alum who was named National Teacher of the year!
Oh, and our first AmeriCorps alum in the U.S. Senate joined current members on a service project. You know, just because.
During the last few months, many Americans have taken the challenge to serve in their communities, forming new relationships and demonstrating the power each of us has to make a difference by performing good works. And for that, we are all thankful.
Any way you add it up, volunteers are the real winners in this game – even when it’s not a matter of life and death.
In service,
CNCS Office of External Affairs
P.S. To find volunteering opportunities in your community, visit the search engine at Serve.gov.
Posted by TEST at 12:00 PM No comments:

View of the Week: On #China

China is rising and continues inroads as The United States continues its' efforts to strengthen its' alliances as North Korea's threat looms large.    This "snapshot" courtesy of the Fortune CEO Daily Newsletter W-End Edition provided a good snapshot of the current state of affairs in China and potential looming challenges which our team chose for this edition of "View of the Week" as the New Week dawns.

We wish all a great week from our Hometown here in Laguna Niguel:

An #Outsider Newsflash (Special Edition): On the Looming Government Shutdown 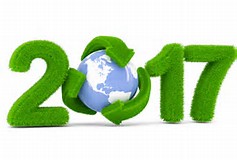 We are here at The Daily Outsider are celebrating Earth Day 2017.      We could not agree more with a recent New York Times article that , "...our Climate Future is actually our Climate Present".    As the Trump Adminstration is busy rolling back Climate Protection, Companies, Cities and States are on the prowl to mitigate the tide.      For instance, Walmart has just announced Project Gigaton that is slated to, ".  removing a gigaton of greenhouse gas emissions from the company's global supply chain by 2030...".

As a prelude to Earth Day 2017, The team at +Global Citizen put together 5 recommend movies--our team is pleased to feature the column in all our properties in its'  entirety as we wish all a Happy Earth Day!!

Each week, streaming sites like Netflix, HBO, and Amazon release a whole spate of new movies for us to gobble up.
Global Citizen has scoured the endless landscape of TV, movies, and streaming services to find the best things for you to watch. Check back every week as we present the latest and best offerings for you to enjoy.

Available on iTunes for just $0.99, this documentary considers the national and global security implications of a warming planet. Water and food shortages, extreme weather patterns, and rising sea-levels, this documentary argues, will lead to increasing instability, and more crises like the one in Syria.

The highest-grossing film of all time, “Avatar” portrays an indigenous culture’s struggle to survive an invasion from earth-based explorers. The Na'vi are an advanced race that live in harmony with nature and whose way of life is under grave threat from exploitative forces.
“Avatar,” director James Cameron said of the film, “wasn’t so much of a message as it was a feeling — a feeling that you needed to connect better with nature.”

More than 8 million tons of plastic are dumped into the world’s oceans each year, posing a grave threat to this complex underwater ecosystem. This Netflix documentary shows how, eventually, this plastic waste ends up in an unsettling place: our stomachs.

Produced in collaboration with Patagonia, “Jumbo Wild” takes us to the backcountry of British Columbia where a coalition of First Nations people, environmentalists, and locals have fought back against a proposed all-seasons resort development that would threaten sacred lands and threatened grizzly bear populations for more than 20 years.

The argument made by “Love Thy Nature” is quite simple: if humans were to deepen their relationship with nature, they’d be more inclined to help protect it. Narrated by actor Liam Neeson, this documentary urges you to embark on this critical journey to save the planet.
Posted by TEST at 12:29 PM No comments:

Notations From the Grid (Weekly Edition): On Global Education

On this week with a special focus on Education,  our team chose this guide courtesy of +Global Citizen .   The idea of making sure Children Stay in School and showcasing how ordinary faces make a difference every day is at the heart of what our mission is as we do our part to help transform the conversation about our World. 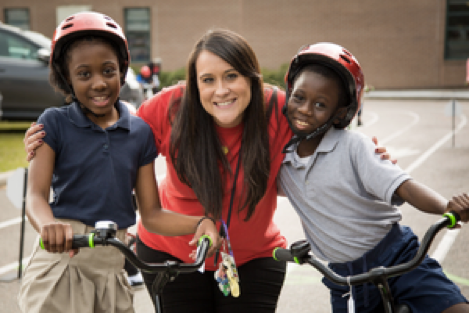 Hero Teacher Buys Bikes for Every Kid at School
A first-grade teacher in South Carolina raised $80,000 over the course of three months to provide students with this critical tool. 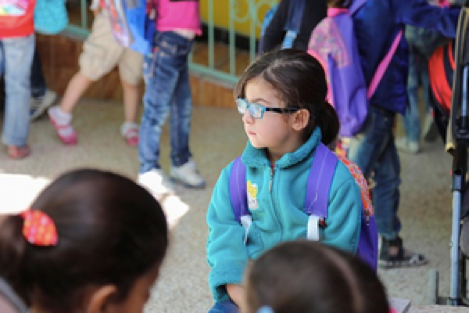 Argentina Grants 1,000 Scholarships to Syrian Refugees
Argentina plans to open its doors to 1,000 Syrian students over the next five years, granting them full scholarships. 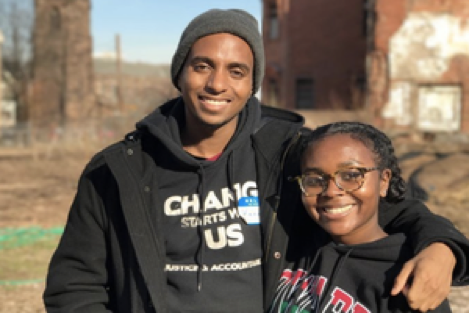 These College Students Gave Back on Spring Break
Some students spend their spring break in Miami. Others go back home. But these Howard University students lent a hand in 13 US communities. 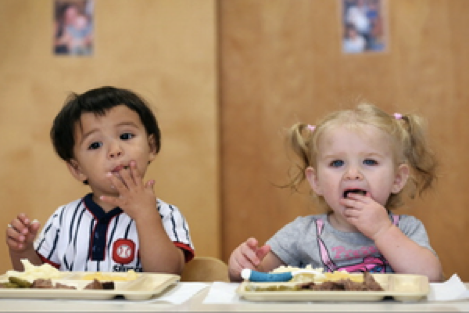 This State Just Outlawed 'Lunch Shaming'
A new bill aims to end a terrible practice — shaming students who don’t have enough food or money for lunch at school. 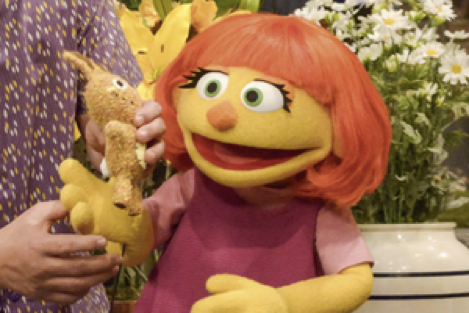 Meet Sesame Street’s Newest Character
Sesame Street will be joined by a new cast member, Julia, who is breaking boundaries and teaching young kids to be accepting of difference. 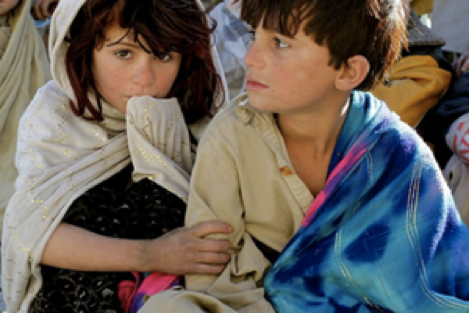 Help These Children Stay in School
75 million kids are out of school because of conflict or natural disaster — but there’s something you can do to help.