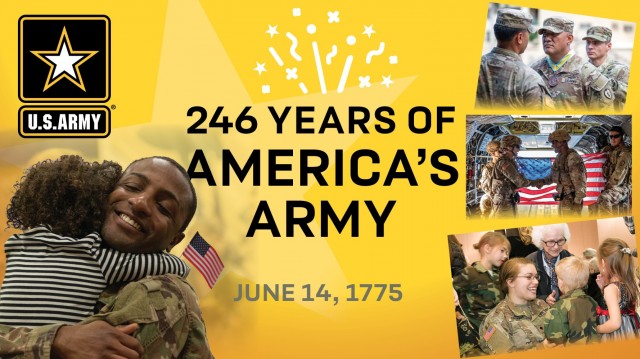 Today is a special day as it is the US Army's Birthday.    Here are the birthday celebrations as we also leave a snapshot of the headlines from World War II-- on this #ArmyBDay | #ProudtoServe

We also remember and honor all who've served: 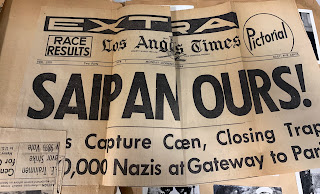 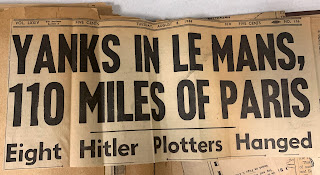 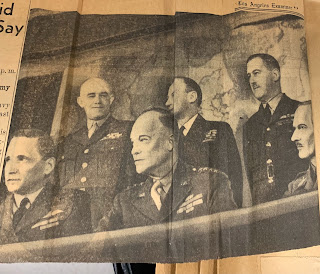