Notations From the Grid (Special Month-End Edition): #RandomThoughts While Out & About in our World

We present a series of curated thoughts on our World courtesy of the Team at the Visual Capitalist and the Association of the United States Army: 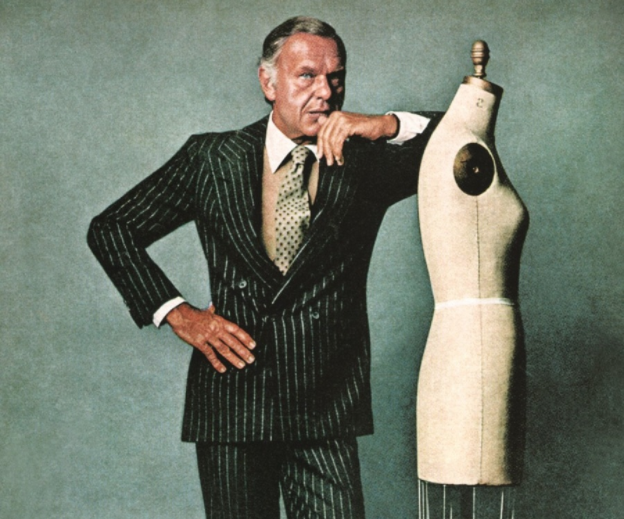