Notations For the Week-End (Special Edition): On #ParisAttacks & Beyond

As we write this, we are monitoring updates from Europe as SkyNews is reporting live on the victims and the aftermath.   129 People have died and 99 are still in hospital.

Parisians are gathering at the Place De La Republic to honor the fallen.  . One of the fallen is a 23-Year Old Student From Cal State Long Beach, Nohemi Gonzalez..     Maddona in Sweden said it best last night during a concert when she noted, "...They want to shut us up...we will never let them."   We here @ #Outsiders echo this sentiment in the strongest possible terms we could muster.

At the G20 Summit, the leaders led a minute of silence to honor the victims of Paris and Ankara.   Condementations have been forthcoming from the entire world.   France has declared 3 Days of National Morning--we here at #Outsiders have decided to go dark for the next 48 hrs in honor of all the victims of all the wars as we leave you all with this image of Paris and the Jewish Prayer for Peace that Corey Robin noted in his blog which we have noted below for reference:

May we see the day when war and bloodshed cease,
when a great peace will embrace the whole world.
Then nation will not threaten nation,
and mankind will not again know war.
For all who live on earth shall realize
we have not come into being to hate or to destroy.
We have come into being
to praise, to labor and to love.


& a Muslim Prayer For Peace:


Merciful God, You made all of the people of the world in Your own image and placed before us the pathway of salvation through different Preachers who claimed to have been Your Saints and Prophets. But, the contradictions in their teachings and interpretations of them have resulted in creating divisions, hatreds and bloodshed in the world community. Millions of innocent men, women and children have so far been brutally killed by the militants of several religions who have been committing horrifying crimes against humanity, and millions more would be butchered by them in the future, if You do not help us find ways to reunite peacefully.

IN THE NAME OF GOD, THE COMPASSIONATE, THE MERCIFUL, look with compassion on the whole human family; take away the controversial teachings of arrogance, divisions and hatreds which have badly infected our hearts; break down the walls that separate us; reunite us in bonds of love; and work through our struggle and confusion to accomplish Your purposes on earth; that, in Your good time, all nations and races may jointly serve You in justice, peace and harmony.  (Amen) 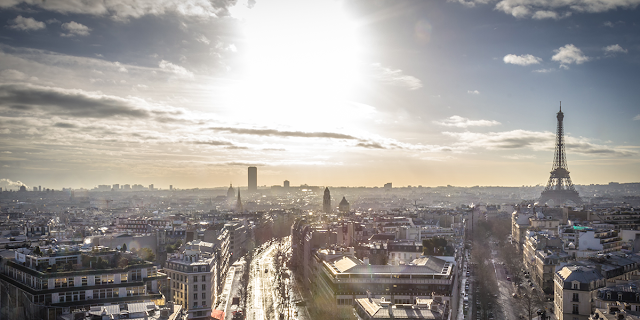