Notations From the Social Grid (Weekly Edition): On History 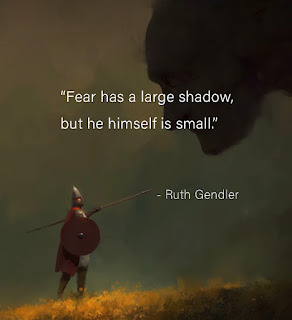